Welcome to LeafDrop’s Learn section, where we delve into all things concerning CBD and Delta 8! This information is brought to you for the purposes of education and entertainment. LeafDrop delivers great content to you on a weekly basis so you can remain on the cutting edge of CBD and Delta 8 Data.

Not all THC Oil is the same, and, knowing the details makes all the difference. CBD and THC oil are two separate Cannabinoid products that differ in chemical structure, legality and effect. Knowing the type of relief you need is the best tool in choosing between CBD and Delta 8 THC.

Is THC Oil legal? Is all THC the same?

What is CBD and What is THC? Are they different?

CBD vs. THC for Pain, which one is right for me?

Is THC Oil Legal? Is all THC the same?

Even though most people still view THC as just an illegal substance, scientific discoveries are unearthing many benefits that were previously unknown about cannabinoids. As science continues to legitimize cannabinoids, there are many legal byproducts of cannabis that you can enjoy right now. While all forms of Delta 9 THC are still federally illegal, there are many more cannabinoid products that are classified differently. Examples of legal cannabinoids found in cannabis or hemp would be CBD (Cannibidiol), Delta 8 THC, and CBG (Cannabigerol) to name a few.

Scientific findings have found a plethora of applications for many of the 120+ cannabinoids found in cannabis, and this number is steadily increasing. With so many of these cannabinoids being federally protected, the question is quickly evolving from, “Is any THC legal?” to, “Which legal THC is right for me?”

While the most widely known form of THC oil is illegal, there are other cannabis-related products that are legal and provide very similar effects. The most notable being Delta 8 THC which provides a similar experience to Delta 9 while being federally legal. This unique product can be found in cartridge, edible and flower form.

Not all THC Oil is the same, and knowing the details makes all the difference.​

What is CBD? What is THC? Are CBD and THC different?

On a scientific level, CBD and THC are constituent materials from the same products- hemp and cannabis. So what is CBD? CBD is a cannabinoid found in hemp and cannabis that has a vast range of medical and recreational benefits. CBD stands for Cannabidiol. Cannabidiol has a proven history of benefit for those with specific medical conditions. CBD also provides a host of recreational benefits for those that are seeking relief from general pain or anxiety.  Cannabidiol can be processed in many forms, like distillate, tinctures, edibles, flower and more. So what is THC? Tetrahydrocannabinol, or THC, is a cannabinoid found in cannabis and hemp. It is the most common and popular cannabinoid associated with “Weed” or “Marijuana”. While THC (Specifically Delta 9 THC) has garnered a reputation for the cannabis plant, new cannabinoids are emerging and forging a new path that illuminates this plant’s potential for the medical community and the world alike. How are CBD and THC different? In a legal sense, only CBD is legal and protected by the 2018 Farm Bill. Additionally the Farm Bill included all hemp-derived products as well. This legislation opens the door for the CBD and Hemp industry. Between CBD and THC(Delta 9), CBD is the only Legal cannabinoid. In terms of effect, CBD primarily targets the body and central nervous system for relief. THC incorporates the body and mind. This is due to a presence of psychoactive properties in THC that is not found in CBD. The most potent psychoactive effects are found in the cannabinoid Delta 9 THC. Delta 9 THC is the chemical term for what most people consider just “THC”. While this form of THC is federally illegal, there are legal THC cannabinoids. The most note-worthy being Delta 8 THC, which is federally legal and protected under the 2018 Farm Bill.

CBD and THC are two separate Cannabinoids with differences in chemical structure, legality and effect.

CBD vs. THC for Pain , Which one is Right for me?

Knowing your options is the single most important piece in finding the right hemp-derived product for you! It is essential to consult the lab results before purchasing any product to ensure it contains only legal and appropriate substances. Knowing this you might ask, “Should I try CBD or THC for Pain?”. Two options to be considered are CBD, such as tinctures or ointments and Delta 8 THC, like cartridges and edibles. If you are searching for mind and body relief, Delta 8 provides both body relaxation as well as mind-altering effects. This is beneficial for everyday aches and pains and stress accumulation. On the other hand, CBD can have more specific application in pain relief. There is a wide array of CBD products tailored to treat immune and gastrointestinal symptoms.

Knowing the type of relief you need is the best tool in choosing between CBD and THC.

If this article is useful to you, be sure to check in for weekly posts about relevant topics! New content about Delta 8 THC and CBD is posted regularly! If you always want to stay in the loop, join our email club to be notified of new findings and great deals! Thank you for reading, and if you have any questions pertaining to our articles or products, feel free to contact us at,  support@leafdrop.co 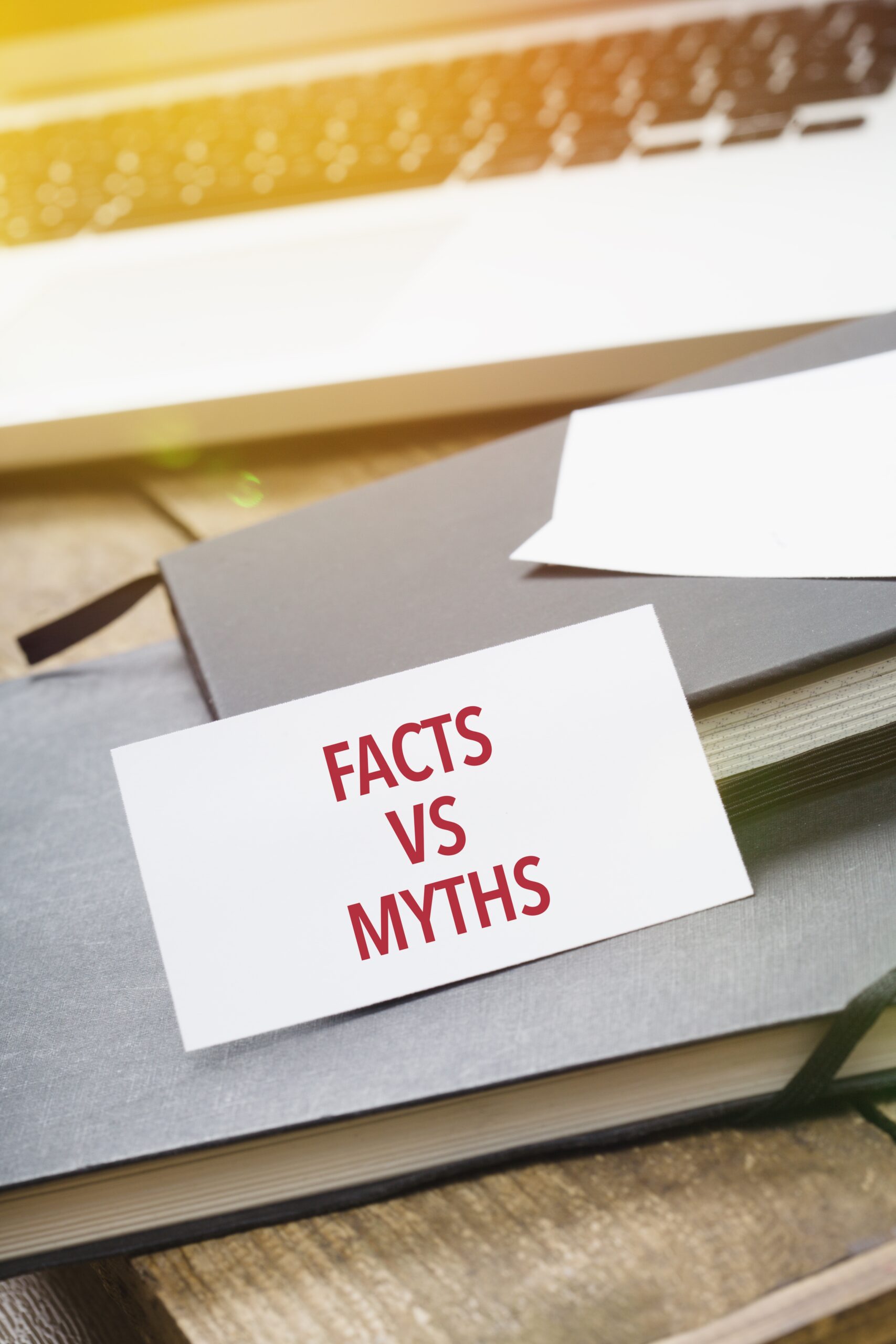 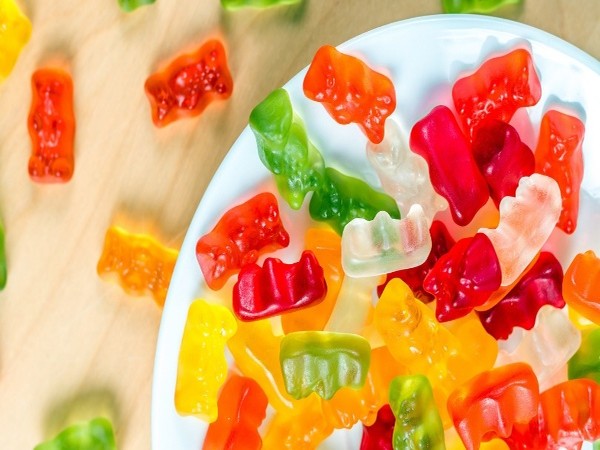 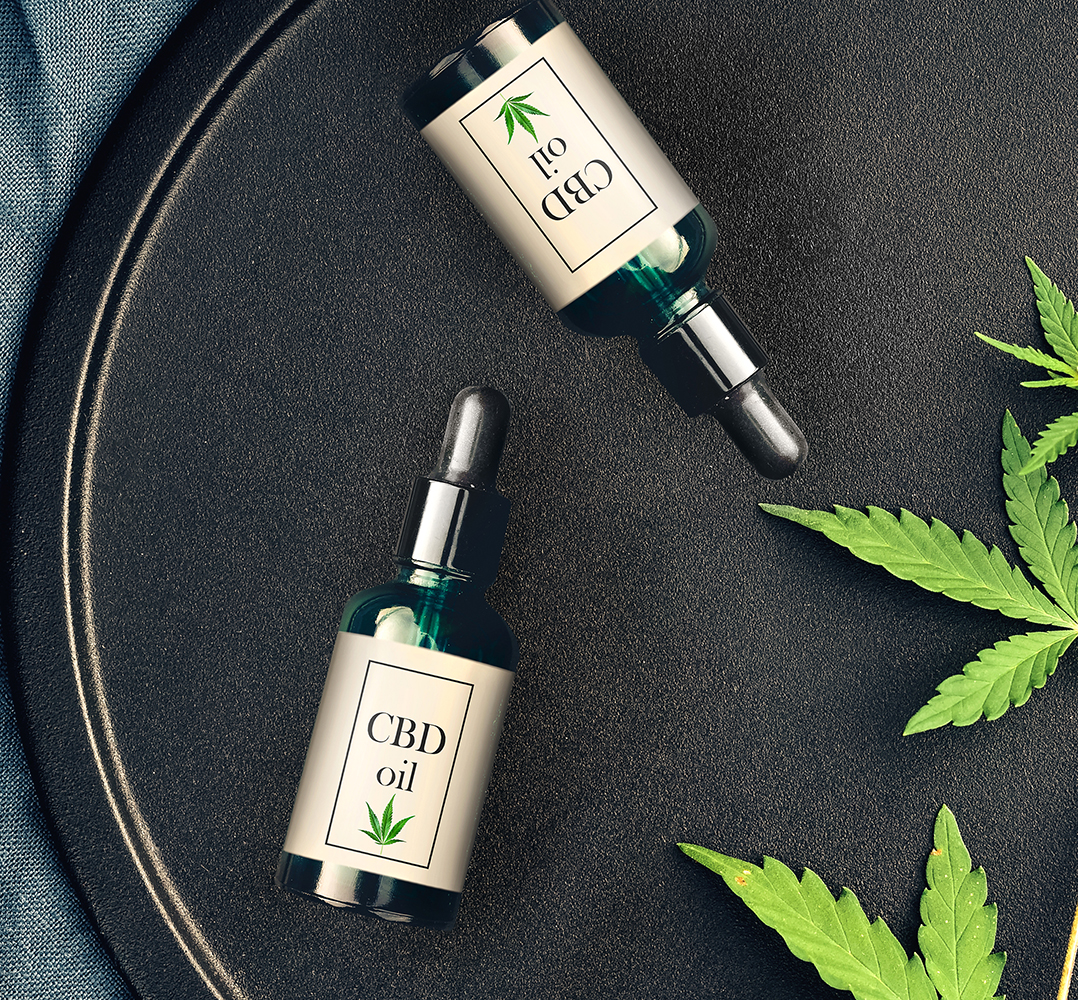 What is Delta 8 THC? A new future for Cannabis.

ANY STATEMENTS MADE BY LEAFDROP HAVE NOT BEEN EVALUATED BY THE FDA, AND ANY PRODUCTS SOLD BY LEAFDROP ARE NOT INTENDED TO DIAGNOSE, TREAT, CURE, OR PREVENT ANY DISEASE. YOU SHOULD NOT RELY ON ANY INFORMATION PROVIDED BY LEAFDROP AS A SUBSTITUTE FOR YOUR OWN, INDEPENDENTLY OBTAINED, LEGAL OR MEDICAL ADVICE.